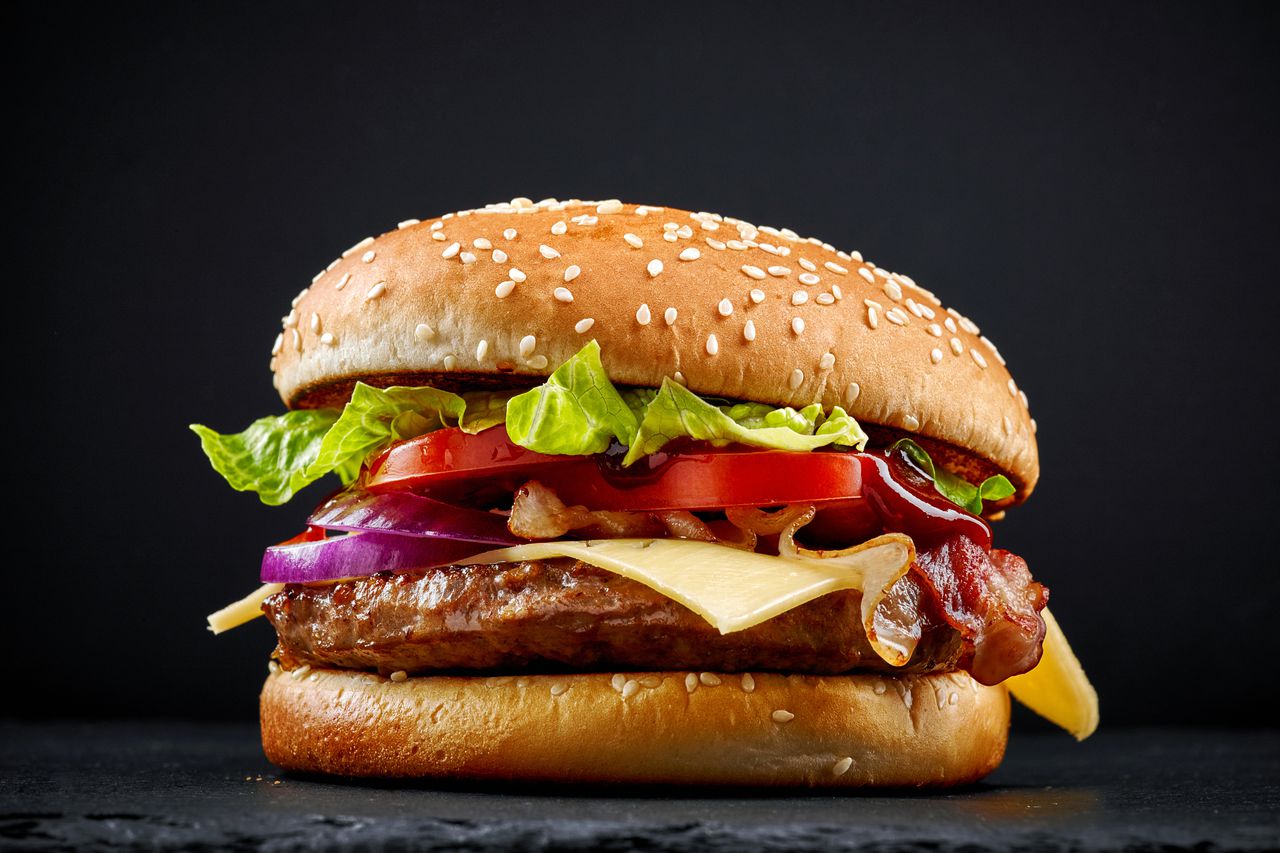 The hamburger isn’t exactly the poster child for food safety. In recent years, we’ve seen ground beef implicated in scandals involving strains of E. coli that can sicken or kill, as well as salmonella, listeria, and other harmful bugs.

But while a new report from the food analytics startup Clear Labs has some startling findings about the hamburgers on the market, it should ultimately provide reassuring for consumers.

Using DNA sequencing, the researchers analyzed 258 burger products — including frozen patties, fast food burgers, and veggie burgers — from a representative sample of retailers and fast-food chains in Northern California. They then compared the genomic makeup of the samples to a database they’ve built that contains the molecular signatures of thousands of food items. (They claim this database is the largest in the industry; you can read more about their methodology here.)

Overall, they found that 13.6 percent of all products tested were “problematic” in some way because of issues ranging from calorie misinformation to missing ingredients. But they found nothing that could pose real harm to human health. In fact, only 1 percent of the samples raised hygiene concerns.

“The low incidence of hygienic issues surfaced by our study is a testament to the burger industry as a whole and the stringent protocols for safe food handling,” they wrote.

But here’s why that’s not actually as terrible as it sounds. Turns out a lot of our food has trace amounts of DNA from humans, insects, or other mammals. It means a small piece of human skin, or the hair of a rat, fell into food during production. And this is expected, even condoned, by food safety authorities.

As Bill Marler, a food safety lawyer who read the report, explained, the presence of this DNA, while gross-sounding, doesn’t necessarily pose any threat to human health. “These tests are very sensitive and can pick up very, very small amounts of DNA. If it is human or rat feces, that would be a greater concern — but hair, not so much.” It may signal that the company could clean up its production processes even more, but again, it’s not that big of a deal.

“I don’t see anything in the report that’s completely shocking,” Marler concluded.

Marion Nestle, a New York University professor, said she couldn’t vouch for whether Clear Labs’ testing processes are “accurate, reproducible, or reliable,” but said their findings on meat are “consistent with recent history.”

“It used to be that most food-borne illnesses came from eating hamburger (and picnic eggs),” she said. But that’s no longer the case. Recent reforms to the US Department of Agriculture’s policy, including better inspections of plants and testing of meat, seem to be helping. And consumers can expect even more improvements when the Food and Drug Administration’s Food Safety Modernization Act, the most sweeping reform of the food safety system in more than 70 years, is fully implemented this year.

Clear Labs found mislabeling of the calories and ingredients in burgers

In the burgers the researchers looked at, there were gaps between reported nutritional information and actual nutritional content. Nearly half of the products tested had more calories than was reported on their labels — usually amounting to about 40 more calories per serving.

“Fast food menus were especially egregious in misrepresenting caloric values,” they noted. Of 47 samples from fast-food joints, 38 had more calories than labeled.

There was pork DNA in one sample of beef patties. In two vegetarian burgers, there were trace amounts of beef DNA.

More offensively, Clear Labs found pork DNA in one sample of beef patties and one sample of ground beef. So people who are trying to avoid pork for religious reasons, for example, may be ingesting it unbeknownst to them. (Ground lamb, bison, and chicken patties also contained beef DNA.)

Vegetarian products also didn’t fare as well as meat products — a trend Clear Labs noted in an October report testing hot dogs. More than 15 percent of the vegetarian burger products analyzed had at least one missing ingredient, like a black bean burger that didn’t contain any black beans.

In two vegetarian burgers, there were also trace amounts of beef DNA. That may not threaten the health of a vegetarian but might pose spiritual and ethical conundrums. One vegetarian sample also contained rye, an allergen for people who can’t eat gluten. (In this case, the product did not claim to be gluten-free.)

So while the burger industry may be pretty safe, according to this report it’s also pretty misleading. And there may be reason to be doubly cautious about vegetarian burgers.